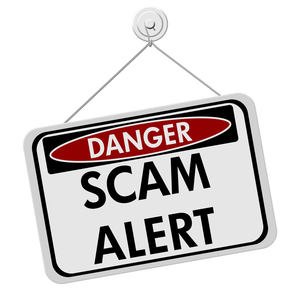 The 2017 tax season is upon us and with it the low-life telephone scammers are out in force.

Government agencies are reporting that the C.R.A. (Canada Revenue Agency) scams are once again targeting victims across Canada.

Pharmacare: A Plan for Everyone 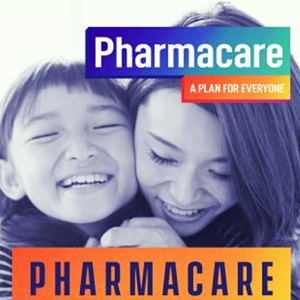 Canada’s unions are proud that we’ve won health insurance coverage for many of our members. But we believe anyone with a health card should have coverage for the medicines they need. That’s why we’re working to win a universal prescription drug plan that covers everyone in Canada, regardless of their income, age or where they work or live.

The attached PDF file was sent out to all GM Retirees who fall under the asrTrust's benefits plans. We are posting this file for the benefit of anyone who might have missed this mailing. 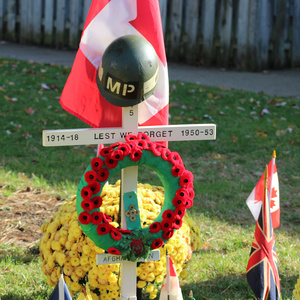 Every year the tenants of Twin Pines hold a very touching ceremony to commemorate the sacrifices made by members of our armed forces.

"Every year we try to remember, with some dignity, our Veterans who have lived in the Co-Op. Norm asked me to continue our small service for those who cannot make it downtown. In his and others memory we hope you can join us in the courtyard, children and friends are welcome."

A Video Tribute to Bob White 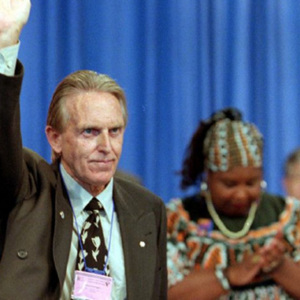 Canadian labour leader Bob White, who was instrumental in creating the Canadian Auto Workers union passed away Feb. 16, 2017. The following is a video tribute to his life and accomplishments. 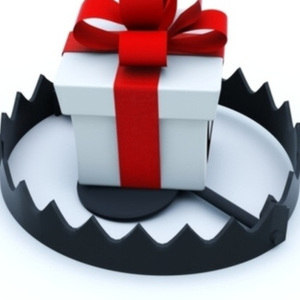 The holiday season is all about spending time with loved ones and celebrating the Spirit of Christmas. Unfortunately, this is when scammers prey on people’s holiday spirit, busy schedules, and generosity the most.

We Own It: Day of Action 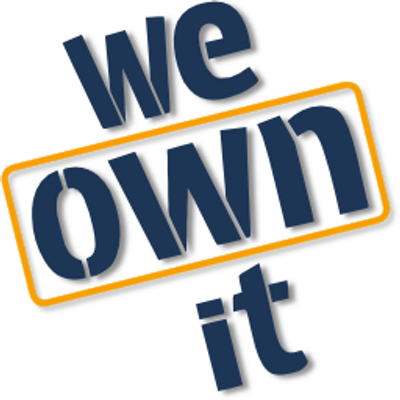 JOIN THE CAMPAIGN TO CHANGE ONTARIO’S OUTDATED LABOUR LAWS TO MAKE IT FAIR FOR EVERYONE. 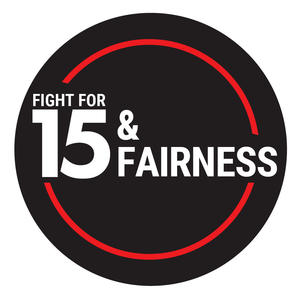 Ontario workers are increasingly trapped in precarious part-time, temporary, contract and subcontracted jobs, as employers in every sector drive down wages and working conditions. 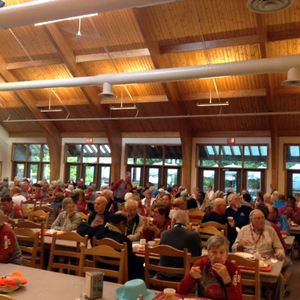 The Grey Bruce Labour Council and the Canadian Auto Workers held their annual Labour Day parade in Port Elgin on Monday September 5th. It's turned into a Labour Day tradition, There was classic cars, three pipe bands and up to 1500 people walking in it. It kicks off the UNIFOR retirees conference at the UNIFOR centre (formerly the CAW Centre) which takes place during the week. 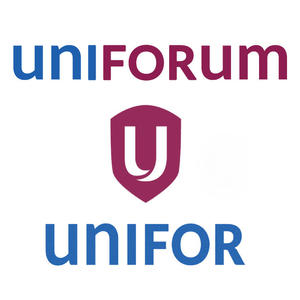 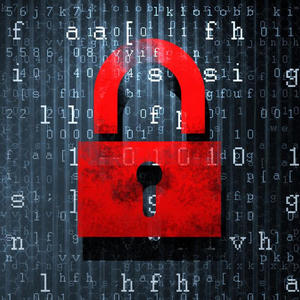 Brock has also agreed to come back to London for our October meeting to give us the second part of his presentation called Passwords and Beyond. 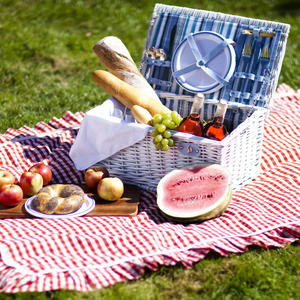 Reminder to all our members that the Annual Unifor Area Council Picnic is being held at Unifor Local 88 In Ingersoll June 7th 2016. 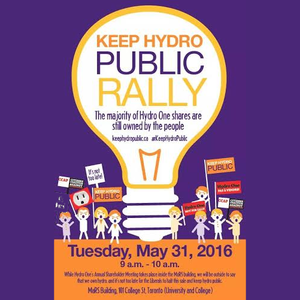 OPSEU is kindly providing a bus to and from the rally. There are limited seats available so please respond to this email or phone/txt/Facebook message me (Ange Thompson) to reserve your spot. The bus will be leaving OPSEU London office 1092 Dearness Drive 6am sharp on Tuesday May 31st. There is plenty of parking to leave your car. The rally is approximately 1 hour long, 9-10am then the bus will return us to Dearness Drive.