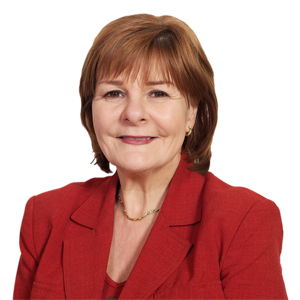 Again this year MP Irene Mathyssen will be hosting a free income tax filing service at her London office for lower income Londoners.

Volunteers trained by the Canada Revenue Agency will be present to e-file 2014 tax returns for eligible individuals. 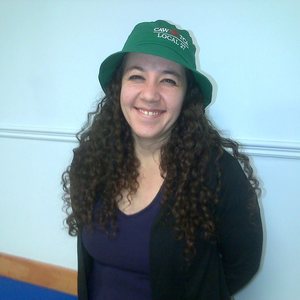 Some good may come from a very tragic event. It’s baby steps but heading the right way to emphasize that education/prevention has always been the solution. It also sends out a strong signal that hopefully will get employers attention. Kill A Worker…Go To Jail!

How Harper Killed Medicare — And Got Away With It 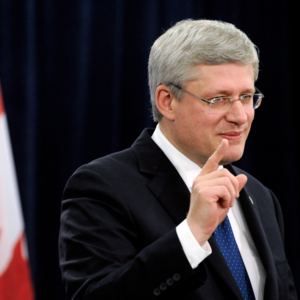 As a result of Harper’s cuts to the GST, personal and corporate taxes, Ottawa now collects about $45 billion less revenue per year. No wonder we’re told we can’t afford anything but austerity. We’ll be told we can no longer afford a public health care system. What we won’t be told is that the revenue to pay for a public health care system has been spent already — in tax cuts.

Last Saturday's retirees Christmas Lunch was a great success, the food was marvelous and the companionship and conversation was engaging! 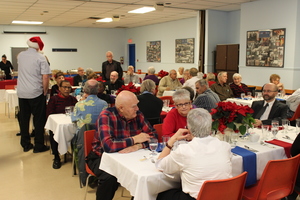 Our first Christmas Lunch was a great success. A good time was had by all attendees and the food was fabulous! 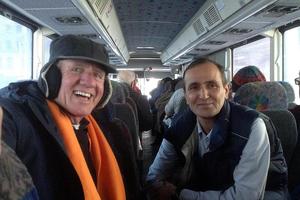 More than 3,000 people, including dozens of Londoners, have rallied in front of Queen’s Park to protest proposed changes to the province’s health care system. The demonstration, which began at noon on Friday, is in response to concerns the province is looking at contracting hospital services out to private clinics. .

The Congress of Union Retirees of Canada conducts pre-retirement courses in a number of centres for small groups of about 20 people who want to learn more about retirement.

In one year, UNIFOR has established itself as a force to be reckoned with and a dynamic presence in defending workers' rights and seeking equality for all Canadians.

Join Irene Mathyssen at Saffron`s for a Elegant four course dinner and help support her in her re-election campaign. 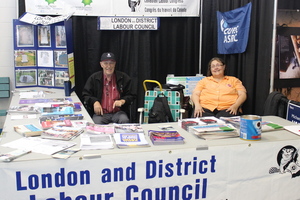 The retiree’s executive coordinated with the CURC executive to set up a yearly information booth in the Western Fair Progress building. It was well received and it was wet, London was half drowned that day with torrential downpours!