“Screw you and your f**king union”! 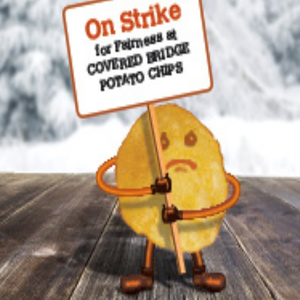 Yep, that's what Ryan Albright, President of the Covered Bridge Potato Chip Company, told the 32 workers who are now striking for a first contract in the middle of a New Brunswick winter.

The issues? Seniority. Albright refuses to recognize seniority for any purpose.

And on wages Albright told the workers directly that even though most make only the minimum wage even after years of service that “never, ever, ever, in a union environment” would they get an increase. 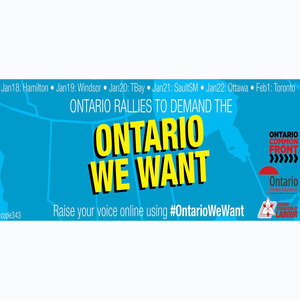 Hospitals are facing a crisis, hydro is being privatized, student debt is mounting and inequality is rising.

The situation facing so many Ontario families and their communities seems bleak, but public pressure can turn things around.

Join a province-wide rally against austerity, in favour of a stronger Ontario, in one of six cities, starting in mid-January. 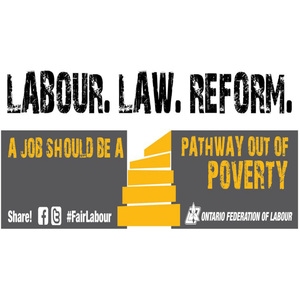 Ontario’s labour laws are set for review this year and there is a lot on the line.

It has been 20 years since labour laws were re-opened in Ontario and that was under a Mike Harris government, when many of the gains made during the province’s first-ever NDP government were rolled back.

However, there is new hope. The Wynne government has bent to pressure from the labour movement, sustained media attention to the growing trend towards precarious work and the ensuing public outcry.

I have put together a number of their alerts, tutorials and warnings into one comprehensive document. The document, RCMP Canadian Anti-Fraud Centre.pdf, has a good deal of links to other security related articles and videos. 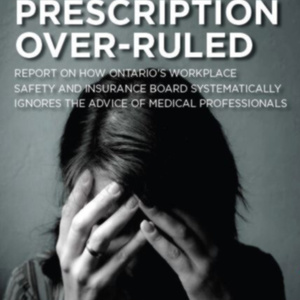 “This report confirms what injured worker advocates have been hearing for years – that the WSIB system is more interested in clearing its case load than supporting workers who have been seriously injured on the job,” said OFL Secretary-Treasurer Nancy Hutchison. “These doctors are blowing the whistle on the WSIB’s punitive practice of ‘deeming’ injured workers eligible to resume work when their treating physicians and medical professionals have clearly stated the opposite. The report we are releasing today tells the story of these doctors and their patients. We hope it will force a formal investigation into the WSIB’s treatment of medical advice and lead to systemic change.” 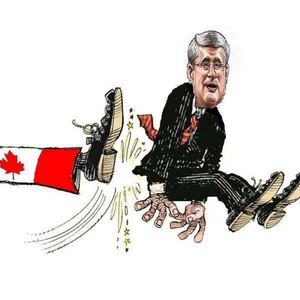 TORONTO, Oct. 19, 2015 /CNW/ - Unifor is celebrating the defeat of the Harper Conservatives and calling on the Liberals and NDP to cooperate to rebuild Canada.

"Tonight's election results offer Canadians an opportunity to rebuild our country," said Jerry Dias, Unifor National President. "Canadians have sent a clear message that the Harper Conservative agenda is not one that represents our interests and needs."

For more than nine years the Harper government has betrayed our veterans and their families. That’s why we hope you’ll join our campaign. Our sole purpose is to stand up for those who have served our country.

We have launched the Canadian Veterans Anyone But Conservative (ABC) Campaign 2015. Our goal is to defeat the Harper Conservatives on election day Monday, Oct. 19.

Watch: How to piss off a Conservative. 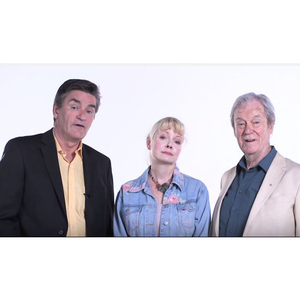 “In this election, we have the chance to do something amazing. Together, we can do this.” —Gordon Pinsent

Is Harper the worst prime minister in history? 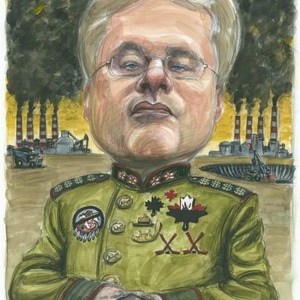 “I think Harper… can be vindictive, certainly not always grateful for what people have done for him in the past… So you can say he’s ruthless, which is probably true… Maybe that’s a personal failing.”
– Tom Flanagan, former Harper adviser, campaign manager and University of Calgary political scientist

“Brian Mulroney was an appalling prime minister, appalling. But if I had to pick one prime minister over the other [between Harper and Mulroney], I would pick Mulroney.”
– Stevie Cameron, author of On the Take, the 1994 bestseller about corruption during the Mulroney years. 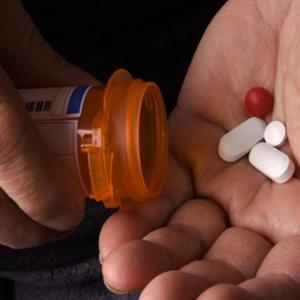 “Nine years of Conservative cuts to health care and public services have been a tough pill for Canadians to swallow. Mulcair’s New Democratic Party is challenging all of us to reject Harper’s cynicism and Trudeau’s inexperience to begin imagining a better Canada for all of us,” OFL President Sid Ryan. “By announcing a universal pharmacare plan, Thomas Mulcair is promising the missing piece to Canada’s medicare system. This is yet another reason why Ontario workers are putting their support behind Canada’s NDP.” 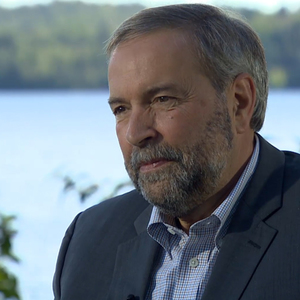 NDP Leader Tom Mulcair says his first acts as prime minister would include pulling the Canadian Forces out of Iraq and Syria, bringing in 10,000 Syrian refugees and reducing taxes for small and medium-sized businesses.

Mulcair, whose party is currently leading in the polls, sat down with CBC chief correspondent Peter Mansbridge for the third in a series of four interviews with the national party leaders. 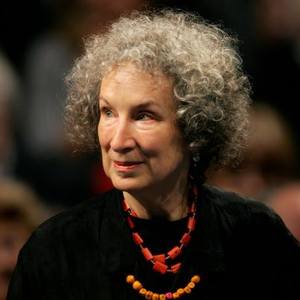 "If you were born between 1915 and 1935 you can remember the Depression and the Second World War, and you are likely to take a dim view of Prime Minister Stephen Harper’s mistreatment of vets — any vets. He loves monuments to dead soldiers, he’s just not keen on soldiers who have inconveniently remained alive." - Margret Attwood 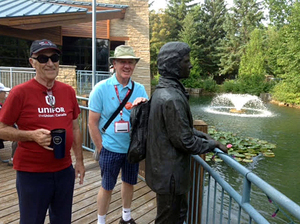 It's turned into a Labour Day tradition, There was classic cars, three pipe bands and up to 1500 people walking in it.

It kicks off the UNIFOR retirees conference at the UNIFOR centre (formerly the CAW Centre) which takes place during the week. 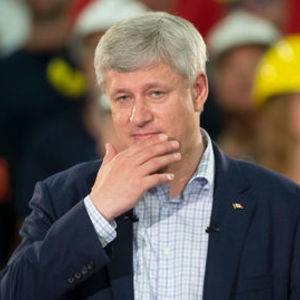 Every generation of parents, from Canada’s First Peoples through each wave of immigration since, have trusted that hard work would deliver a brighter future and improved fortunes for their children and their grandchildren.

However, despite record levels of education, today’s youth will become the first generation in history to expect a lower standard of living than their parents.

Those who are fed up with corruption in Ottawa, blanket support for corporate Canada and an inexcusable indifference to inequality are seeing the NDP as the better choice. 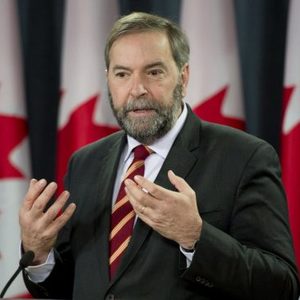 The Ontario Federation of Labour (OFL) today declared its full support for the federal NDP to form the next government of Canada. In advance of Labour Day Weekend, OFL President Sid Ryan called on Ontario’s 54 labour unions and over one million unionized workers to volunteer their time for NDP candidates in every riding across Ontario.