Harperman -- the video they don't want you to see 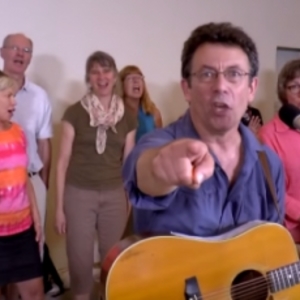 Environment Canada scientist Tony Turner wrote a political protest song about Stephen Harper – and now he’s been put on leave and is being investigated by the government!

They want to silence free speech and stop the song, “Harperman”, from reaching a bigger audience…but it’s about to backfire big time. Because if all Avaaz members watch the video on the following page, it will be seen by 3% of Canada – if we all share it with just one other person, 6% of Canada, and so on.

Let’s make this viral and timely video a political nightmare for a government trying to silence critics. Help make this huge by signing the petition demanding Tony be reinstated immediately – then help "Harperman" take-off across the country by sharing on Facebook, and everywhere else. 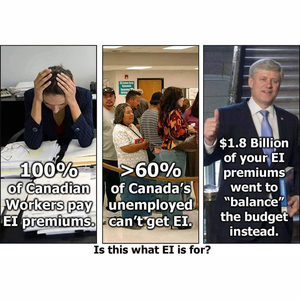 The federal government is using $1.8 billion in surplus EI funds to help balance its books, drawing criticism from opposition parties and labour groups who say the money belongs in taxpayers’ pockets.

Finance Minister Joe Oliver delivered Tuesday the Tories’ long-promised balanced budget ahead of this year’s federal election — though it was one that eked out a very small surplus of $1.4 billion. 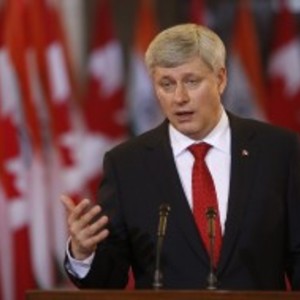 By railroading Bill C-377 into law, the Conservative government has laid another brick in their wall of contempt. Contempt for workers and their means of acting in solidarity: unions.

Contempt has marked the history of the bill since it was first introduced in 2012. Though it is claimed to make unions more transparent, Bill C-377 is actually a carbon copy of an anti-union salvo fired off by George W. Bush's Republicans in 2003. American workers continue to pay the price. 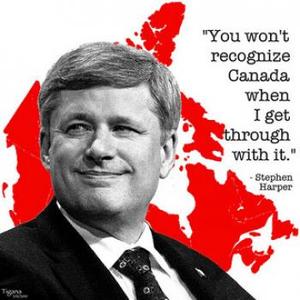 Canada scores poorly among developed countries in providing public pensions to seniors, according to an internal analysis of retirement income by the federal government.

And voluntary tax-free savings accounts or TFSAs, introduced by the Harper Conservatives in 2009, are so far unproven as a retirement solution and are largely geared to the wealthy. 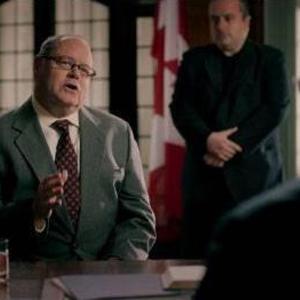 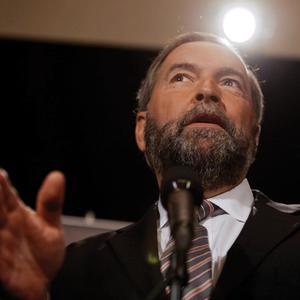 “The NDP’s $15 federal minimum wage strategy is exactly what working families in Canada need. Tom Mulcair and the federal New Democratic Party are on the mark with their minimum wage strategy. A rising tide lifts all boats, and one way to reverse the trend of growing income inequality is a livable wage – a minimum wage policy indexed to inflation.

The NDP’s $15 minimum wage plan – sets a high water mark that provinces and territorial governments should aspire to reach.”

– Sid Ryan, President of the Ontario Federation of Labour

TORONTO, July 30, 2015 /CNW/ - With Canada possibly slipping into another recession, a new comprehensive review of the economic record of Stephen Harper's Conservative government paints a damning portrait of nearly a decade of economic failure.

"Canada's economy has never performed worse, since the end of World War II, than under the present Conservative government. The Harper government ranks last among the nine post-ward governments, and by a wide margin – falling well behind the second worst government, which was the Mulroney government of 1984-93."

Make sure to watch the video where In just three minutes, economist Jim Stanford destroys the myth that Stephen Harper has been a good steward of our economy. He provides ample evidence to prove that Harper has the worst economic performance of any Prime Minister since World War II. 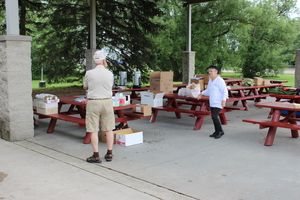 A good time was had by all, there was good food, good companionship and a day that cleared up into a beauty!

This Wednesday’s Retirees Meeting will be a very informative one; Susan Oster from the Alzheimer’s Society will be addressing the group. Susan was our guest speaker in January of this year but due to inclement weather we had a very small turnout. As this subject matter is very important to our group, Susan agreed to give us her presentation again. We will also be going over the final plans for the years Retirees Picnic, we are still looking for volunteers to help out. 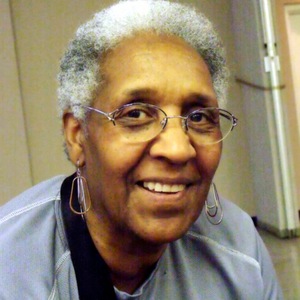 This June the 4th it will be 2 years since Gina Anderson lost her battle with leukemia. We urge members to consider returning your empties (beer, wine & spirits) this weekend and donate them to this most worthy of causes.

Returns For Leukemia is a fundraiser held each May by United Food & Commercial Workers Local 12R24 in partnership with The Beer Store to raise funds for The Leukemia & Lymphoma Society of Canada.

On Saturday, May 23rd the Andrea Horwath and the NDP will be hosting a town hall meeting to discuss Kathleen Wynne’s proposed sell-off of Hydro One and how this wrong decision will make life less affordable for you and your family. 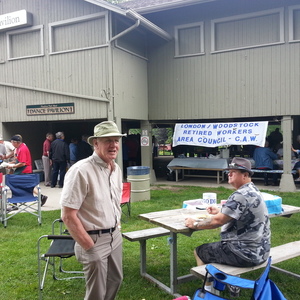 UNIFOR Local 27 Retirees are hosting the 2015 Area Council Retirees’ Picnic to be held Tuesday, June 16th at the 3M Park.

We look forward to everyone having a wonderful day of games, friendship and food!

The picnic will begin at 10:00 a.m. and conclude around 1:00 p.m. If you plan to attend please bring your favourite dessert or salad to be shared with everyone.

Don’t forget your sunscreen and your favourite lawn chair if you don’t wish to sit at a picnic table. 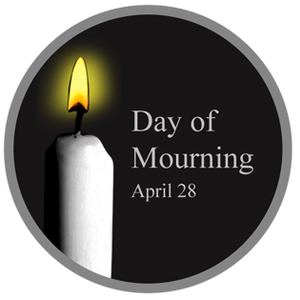 On Tuesday, April 28th the London and District Labour Congress will hold a memorial service to honour the memory of these workers. A light lunch will be served afterwards. The Service and lunch will be at the Tolpuddle Co-op building, 380 Adelaide St N, London, Ontario, N6B 3P6
View Event

All GM retirees should make sure to attend next Wednesdays retirees meeting as our guest speaker will be Gordon Graham from the ASR Trust. Make sure you let other GM retirees know about this meeting. If you have any questions make sure to write them down ahead of time and bring them along.
Read more on www.local27retirees.ca 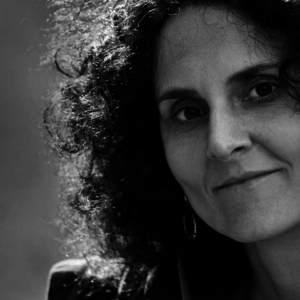 The Ontario Public Service Employees Union will be hosting an event at the OPSEU Office, 1092 Dearness Drive, London