More than 400 retirees, students and young workers held a tea party in protest against PC leader Tim Hudak's platform, which rally participants are saying would amount to deep cuts in health care, public services and jobs. A table with two place settings was set up in front of Tim Hudak's Beamsville constituency office – one for Tim Hudak and the other for those whose concerns are being most ignored – youth and seniors. 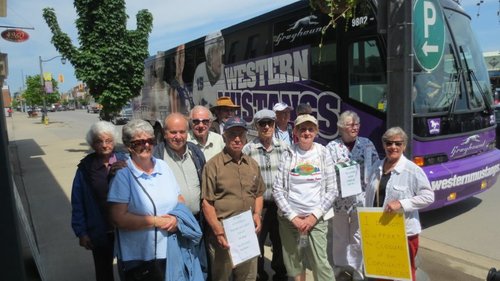 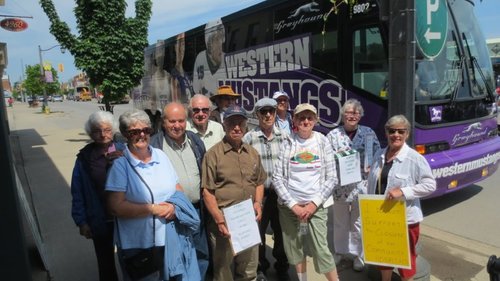 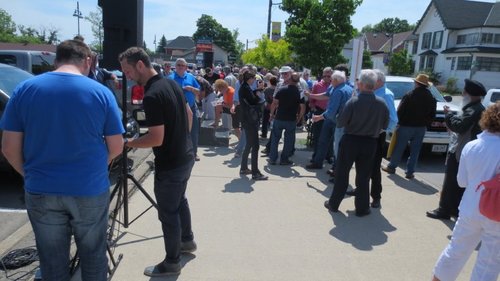 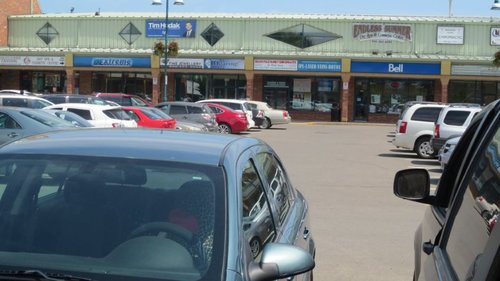 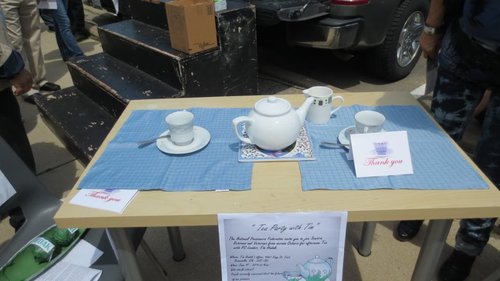 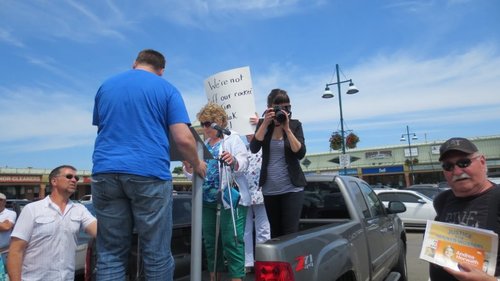 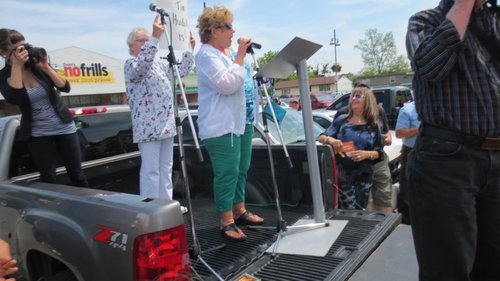 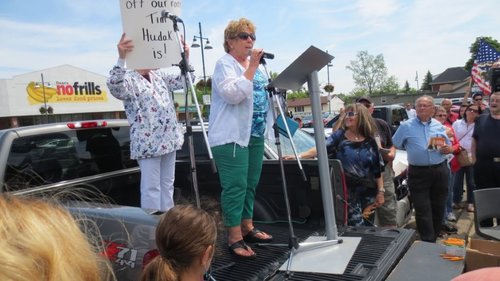 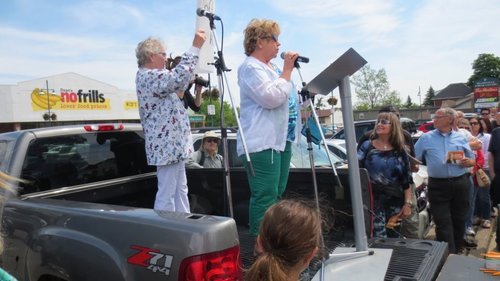 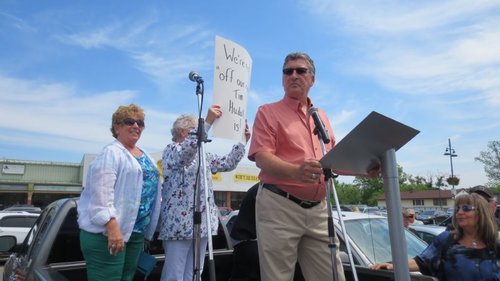 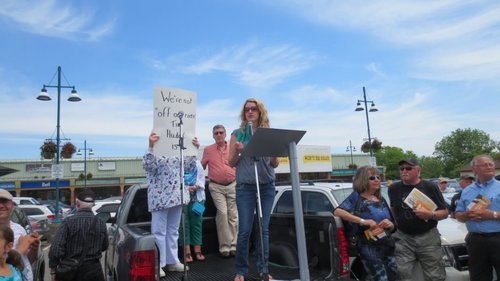 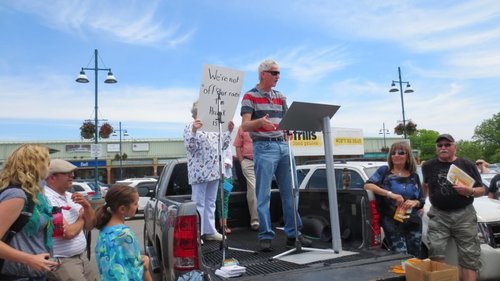 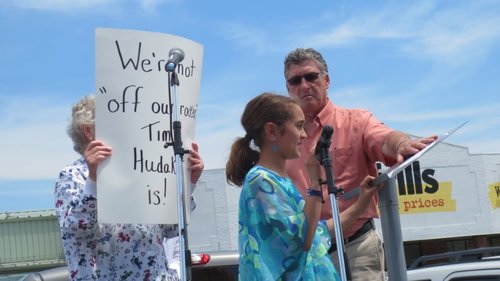 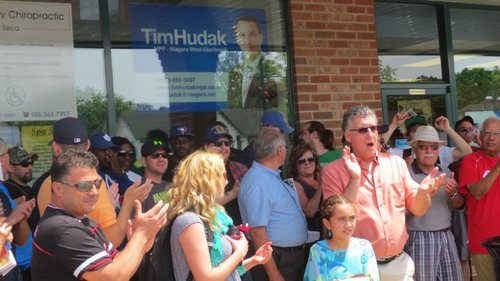 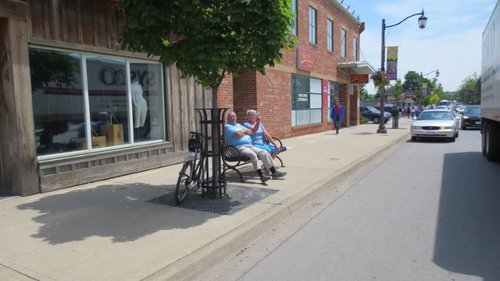